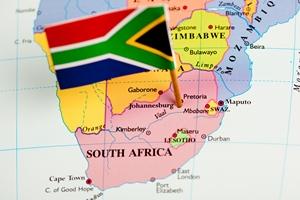 They would particularly like to draw Members’ attention to the following points arising from the new notices:

The full text of both notices can be found at the links below.